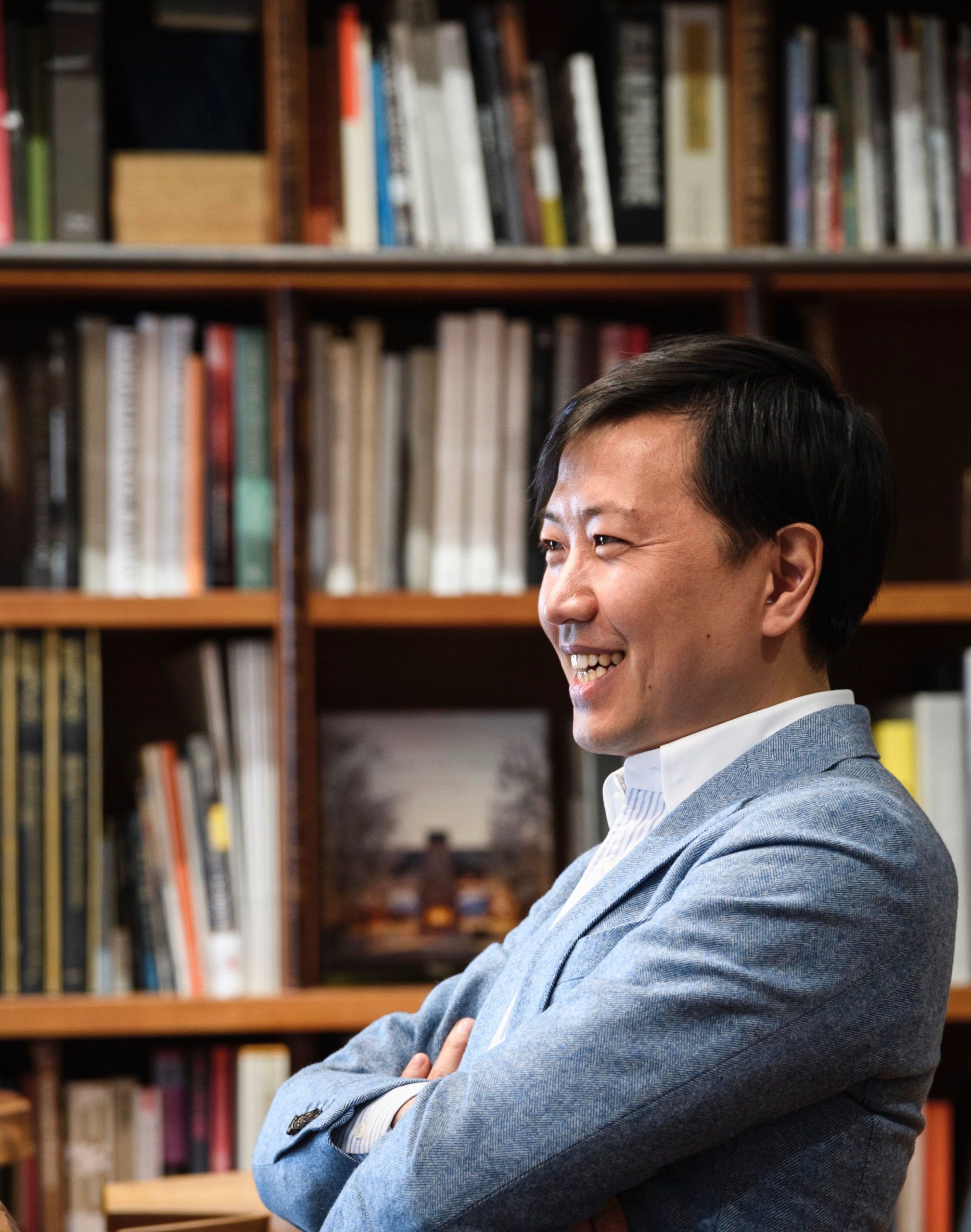 Hiroshi Nakamura was born in 1974 in Tokyo, and spent his childhood in Kamakura and Kanazawa. He completed his master’s degree in architecture at Graduate School of Science and Technology, Meiji University in 1999. After graduation, he started working at Kengo Kuma & Associates, and established Hiroshi Nakamura & NAP in 2002. Currently, he is also the representative of NAP Consultant, NAP International, and NAP Design Works, dealing with a wide range of fields from urban development to furniture.
His motto is to build an organic relationship between architecture, nature, and the body by "microscopic design" that leans on natural phenomena, people's behaviors, and feelings. Additionally, he aims to concert “architecture that can only be found there” based on the history, culture, industry, materials of the region. In recent years, he has discovered the essence of his design thought in traditional Japanese architecture and garden culture and is working to reconstruct them. 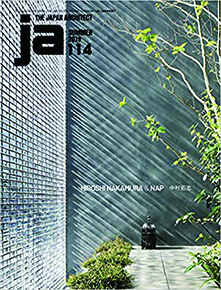 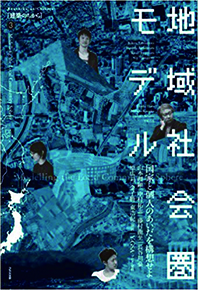 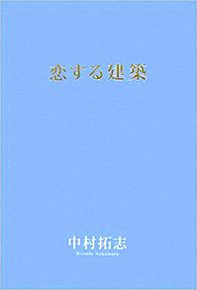 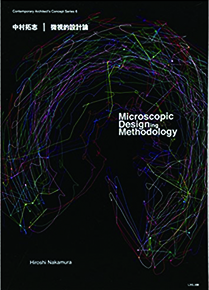 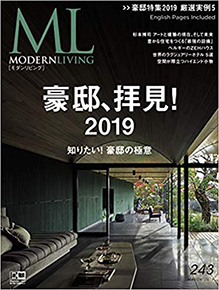 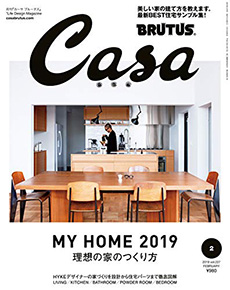 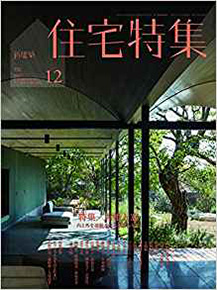 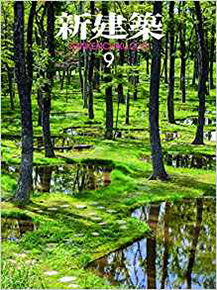 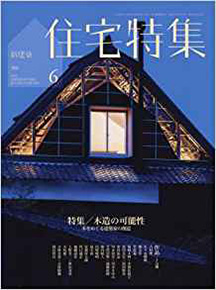 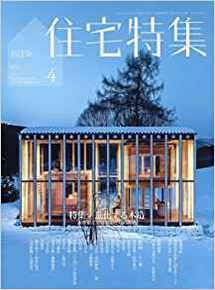 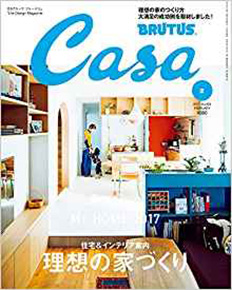 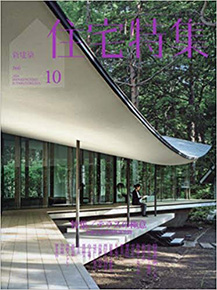 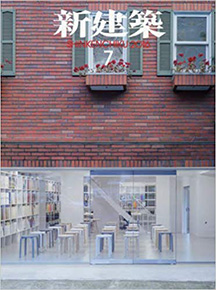 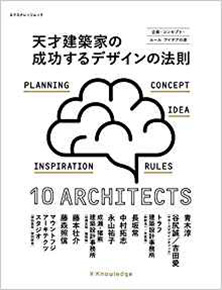 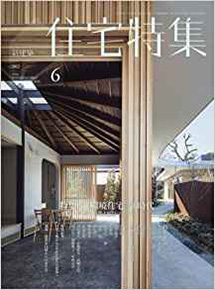 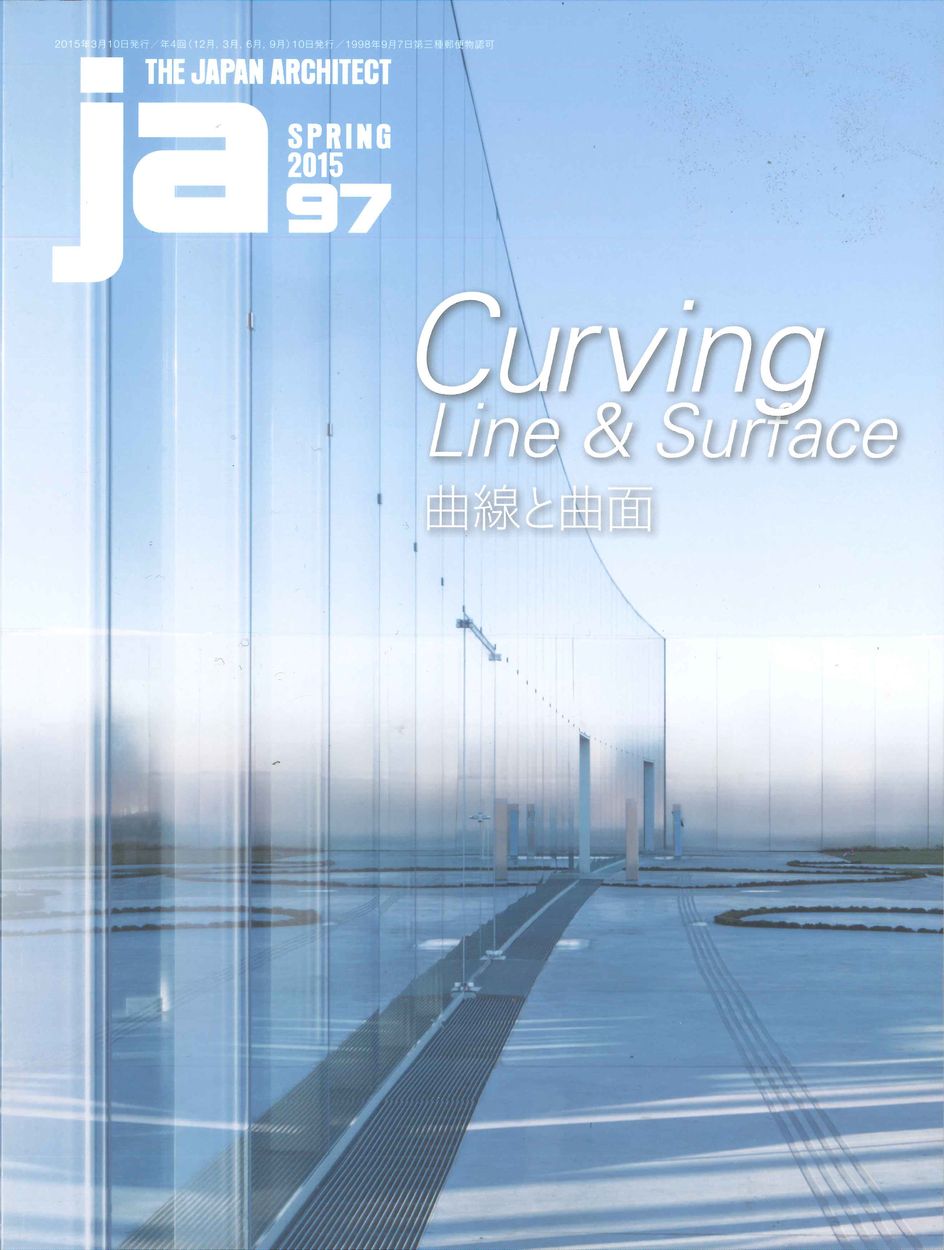 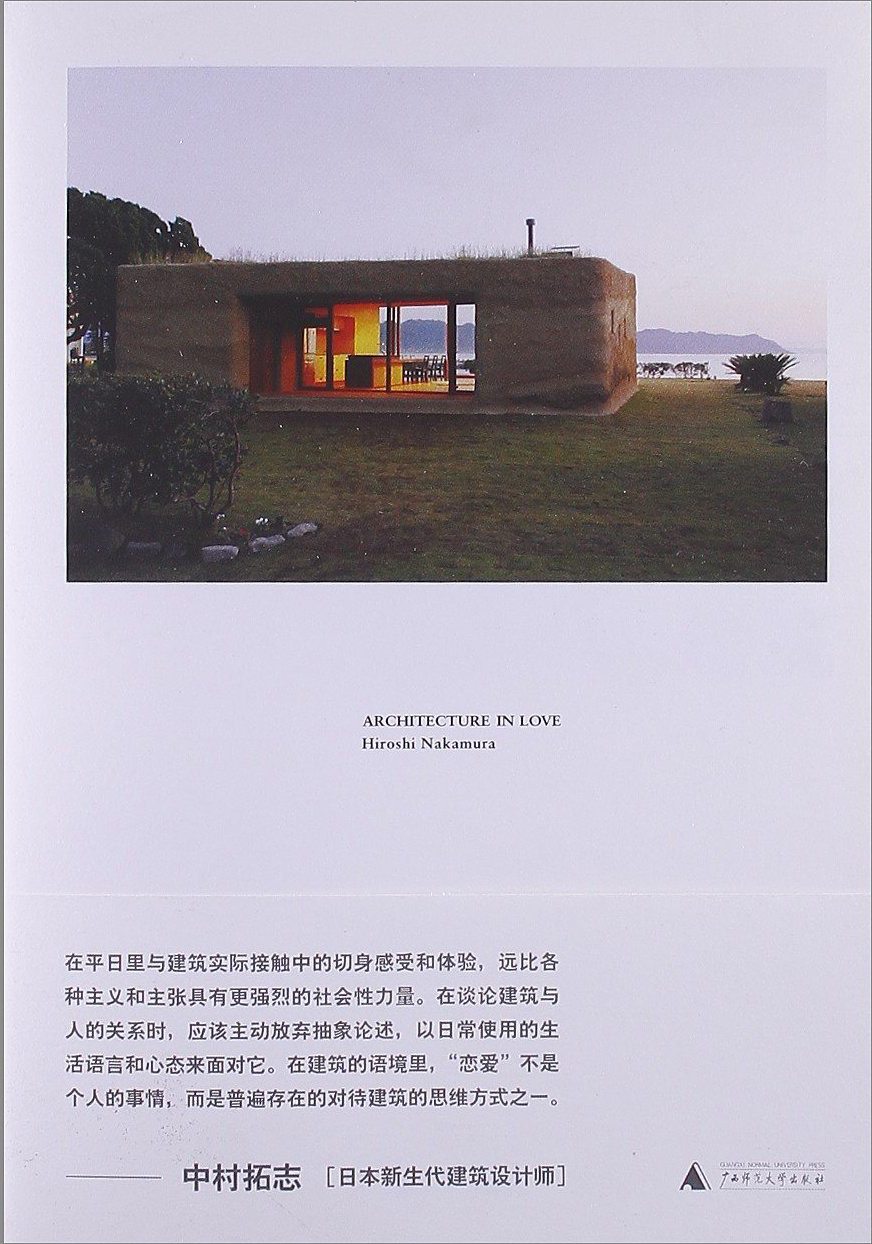 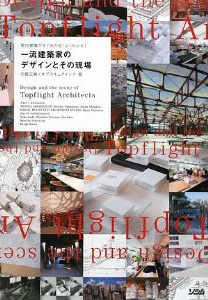 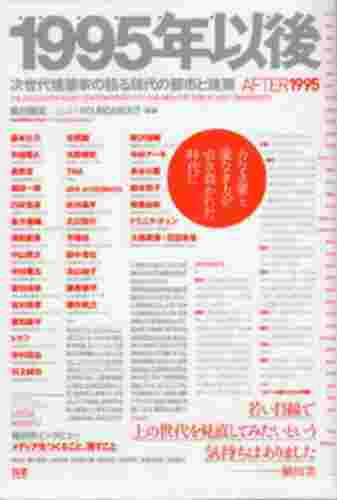 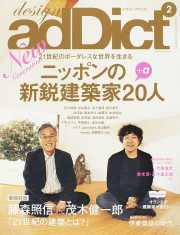 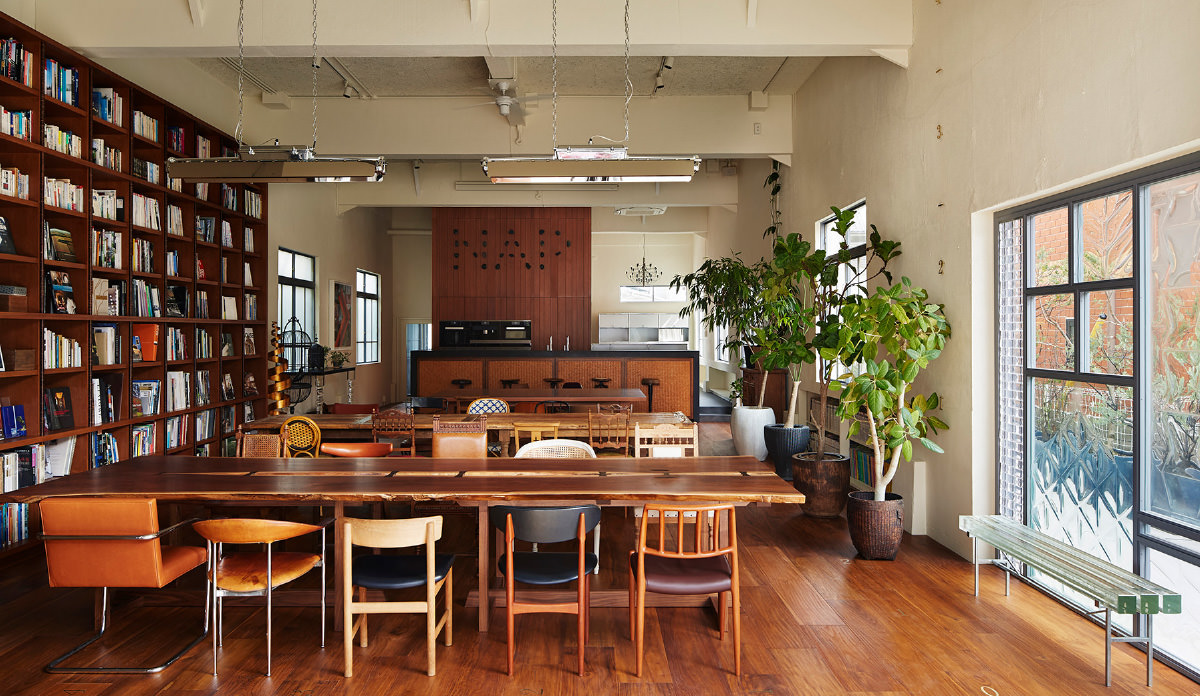 Member Organization
Architectural Institute of Japan (AIJ) No.0629066
The Japan Institute of Architects (JIA) No.0801704
Tokyo Society of Architects and Building Engineer No.2030290
Japan Commercial Environmental Design Association(JCD) No.1426